A successful female crypto trader joins a fellow trader in a new partnership, seduced by his success and charm, she soon finds herself struggling to see her way out of the toxic relationship driven by drugs and regain her reputation professionally. 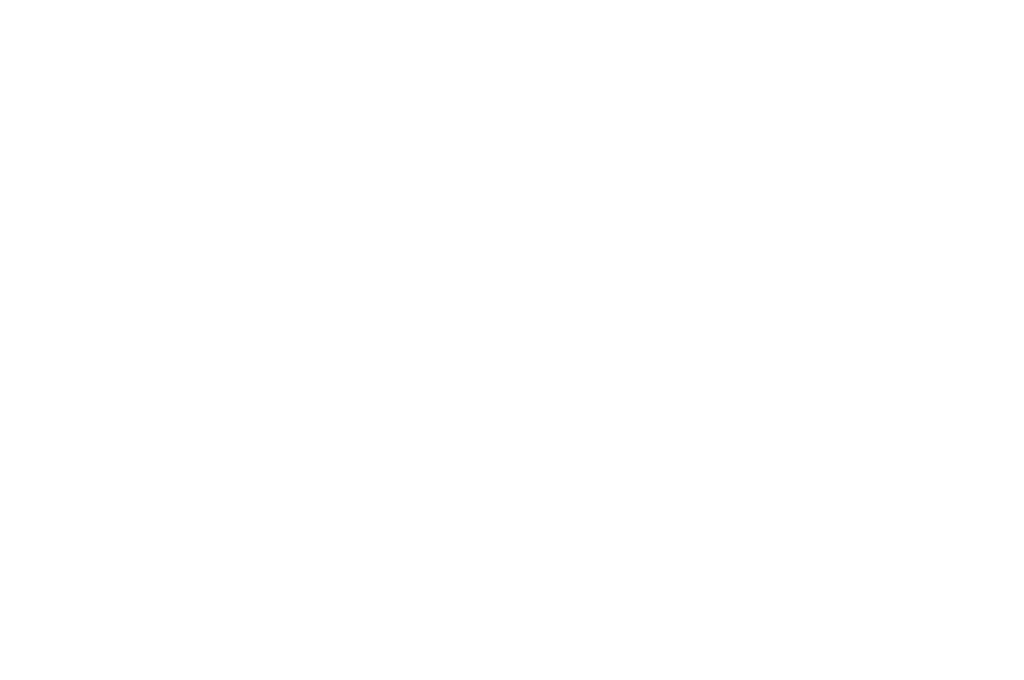 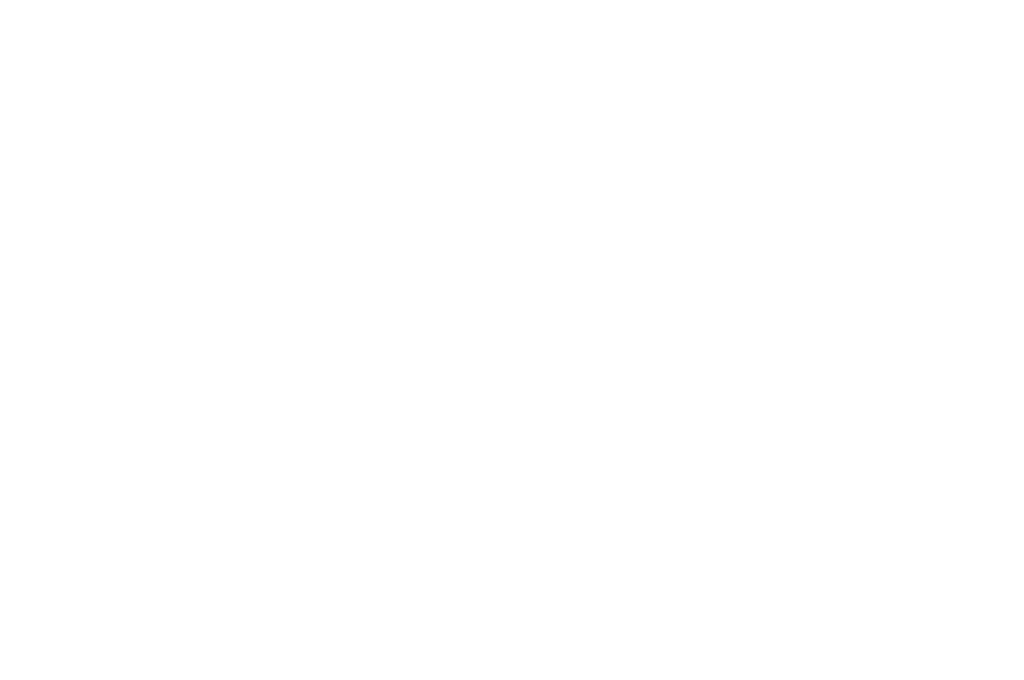 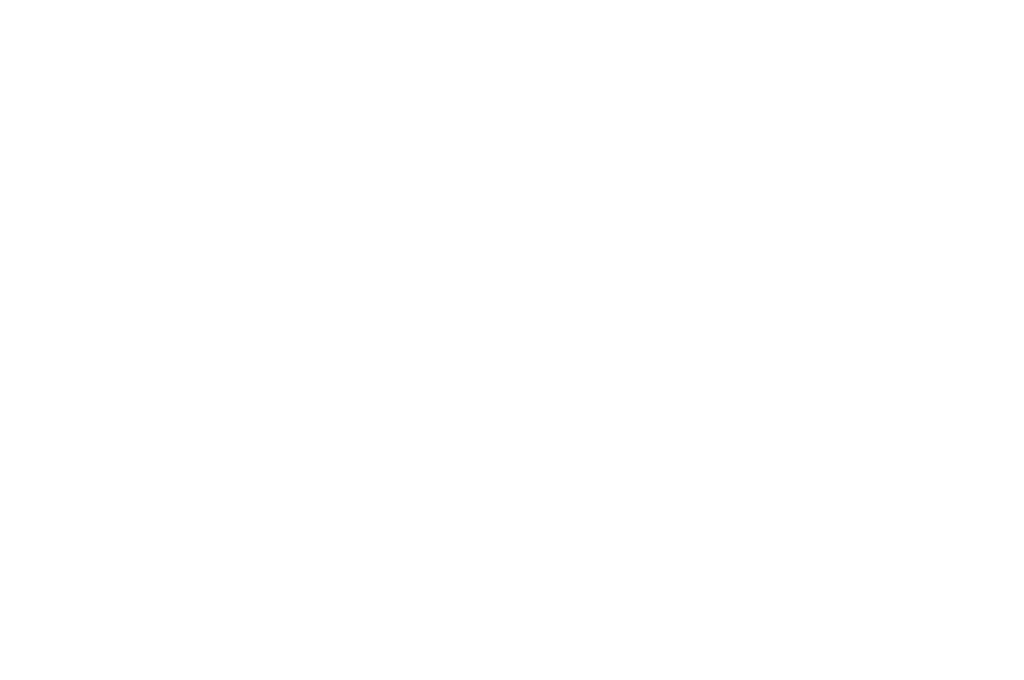 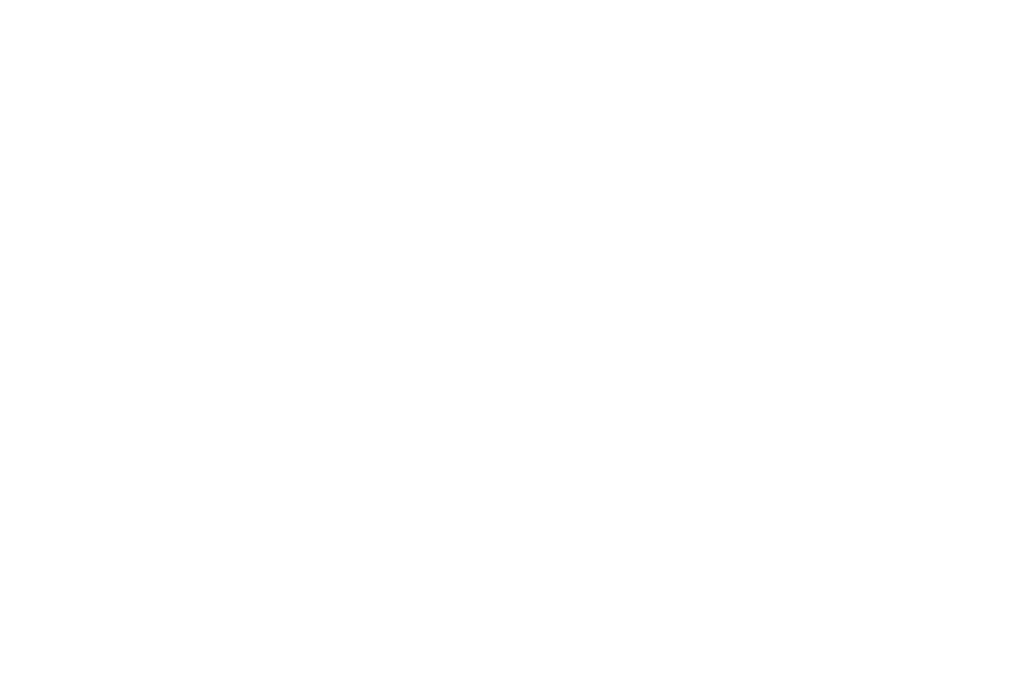 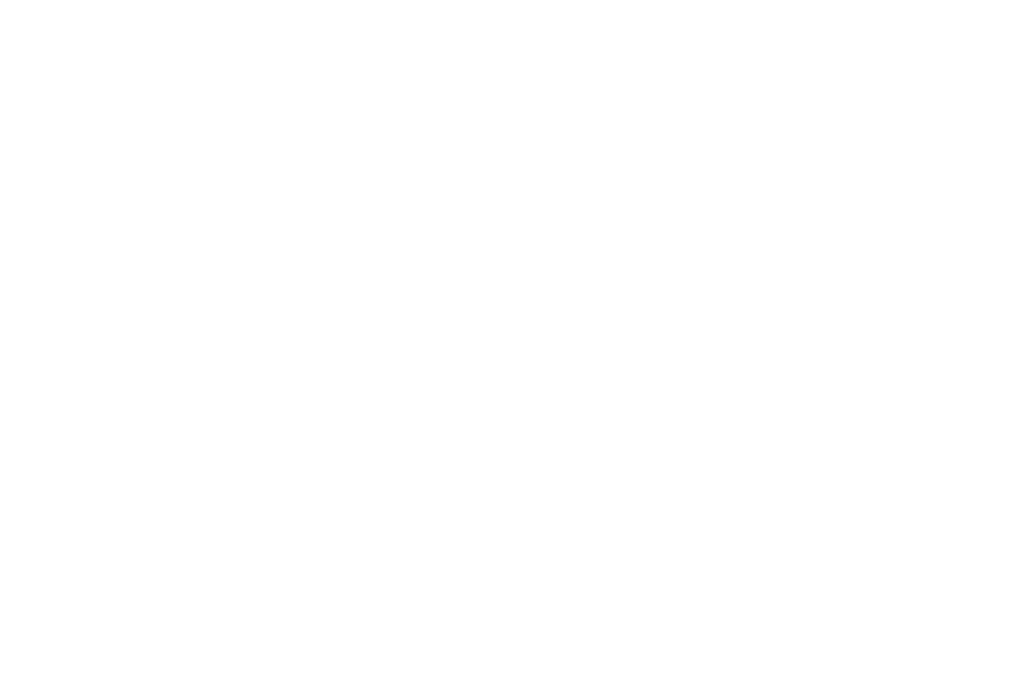 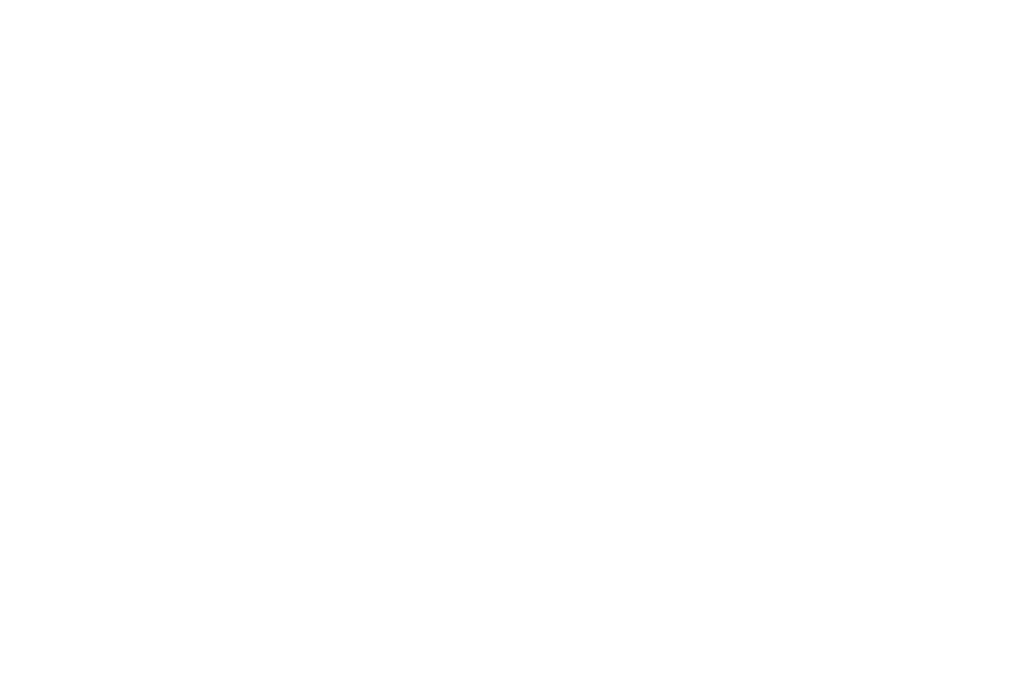 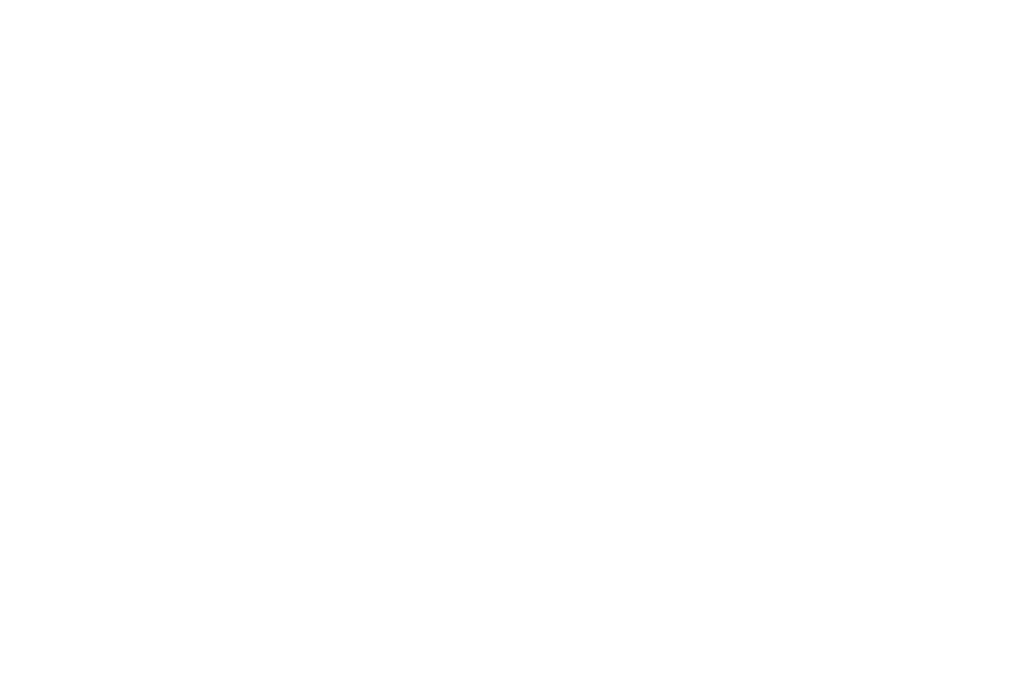 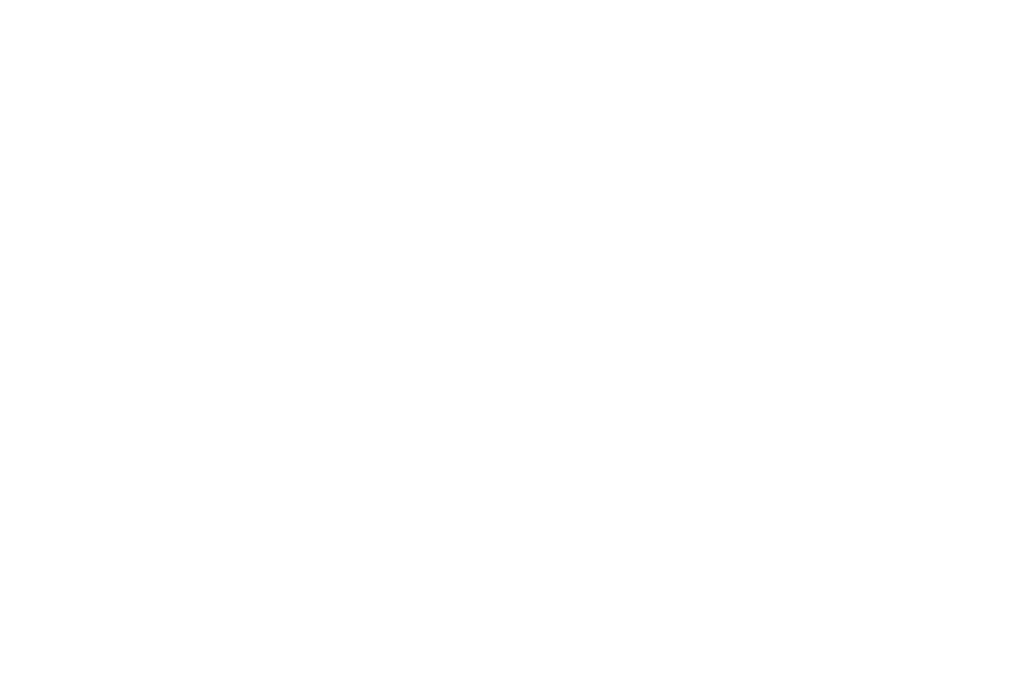 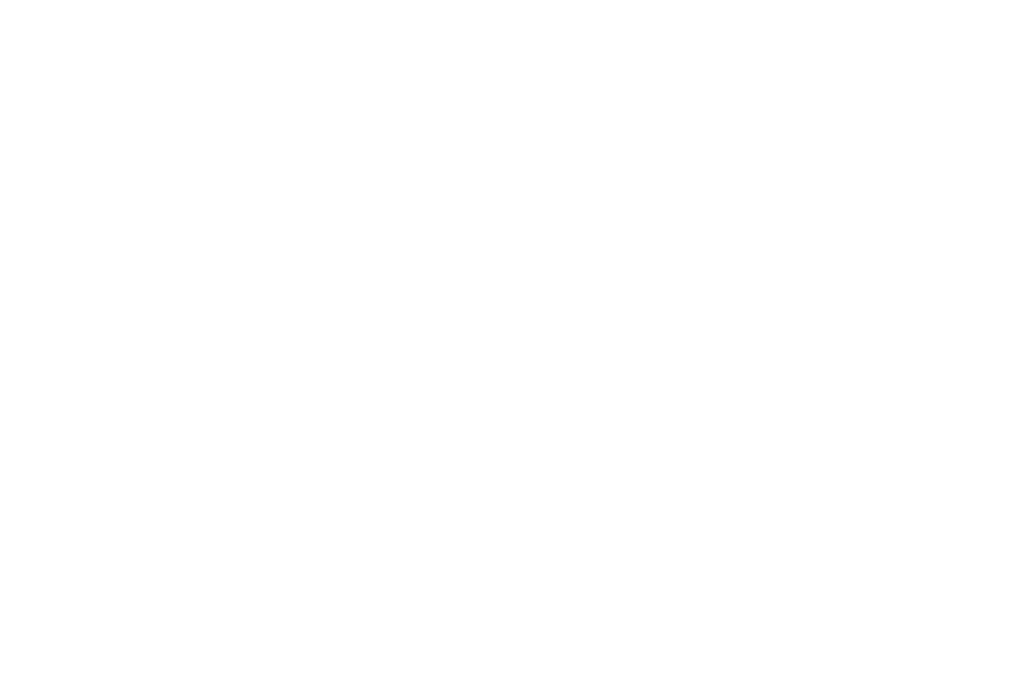 The team behind the film Coinrunners is looking to enlist the help of NFT fans and collectors as it launches a unique NFT collection to fund the development of the crypto-focused Hollywood movie.

The project is already backed by a multi award-winning script developed by Lisa N Edwards, a full-time crypto trader and entrepreneur, and is aiming to go into production in 2022.

Lisa has set her sights on bringing in a cast of Hollywood A-listers for the project, which will be filmed at multiple locations across the USA, Australia, Thailand and Europe.

To fund the dream project, the Coinrunners NFT collection will soon be minted. There will be 15,000 NFTs available at a price of $333 USD each. Those who mint NFT’s will be tasked with collecting and holding them to get benefits such as limited edition airdrops and the chance of a walk-on role and spending the day on set. A one of one NFT based on the Wall Street Cheat Sheet will also be auctioned at a later date and will give the buyer an executive producer role on the film.

Coinrunners tells the story of a female crypto trader who gets wrapped up in a relationship with a fellow trader that leads them to the precipice of disaster for them and their business. The film compares the similarities between the crypto market cycle and how relationships and emotions are experienced in real life.

Based on a true story, the film is set to highlight the volatility, excitement, energy and enthusiasm of this young market, while paying homage to films such as The Big Short, Molly’s Game and A Star Is Born.

The NFT collection will feature unique hand-drawn images of scenes from the film, created by Hollywood storyboard artist, Max Forward. Lisa has also worked alongside script-writing expert Janet Jeffries from Lawrence Bender Productions, who have been behind Pulp Fiction, Kill Bill and the TV series Roswell.

Lisa, an experienced writer, has poured her heart and soul into the script, spending nearly three years completing it but has always upheld the importance of the community that has supported her throughout and is excited to give them the chance to play their part in the fruition of the film.

Lisa comments ‘Without the support and encouragement of the crypto community, many of them now good friends, I would not be in a position to merge my passions and bring this story to life. I have always wanted the film to be a showcase of crypto, the people in crypto and what crypto can do to change lives. The community is why we are here and what keeps us coming back. The film is a tribute to that notion.’

To find out how to participate and mint an NFT before the collection goes on public sale, please visit https://coinrunnersmovie.com